Purveyors of "fun rock music" since 2015

Web Site Note: We are still in mid-redesign of the website. Once this album section is complete we will have more individual pages of lyrics, credits, MP3 players for each album for Leaders In The Clubhouse and the guys' previous/solo projects. 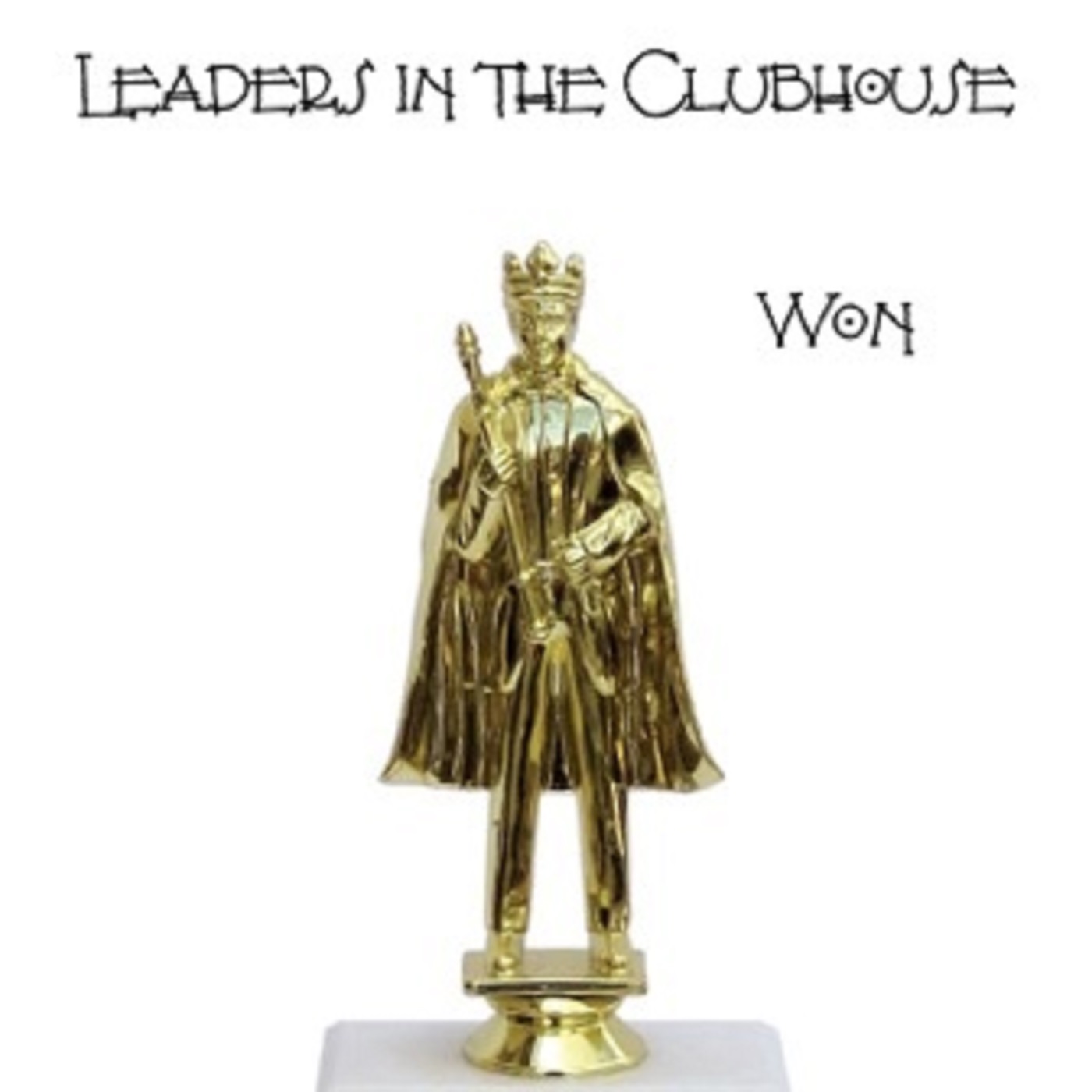 Our debut album! 10 songs recorded at Big Rock Studios in Escondido, CA. Fun, moving songs about sex, computers, narcissism, beer and the end of the world.

So far we've gotten all of these songs on the broadcast radio stations, over 60 programs/stations in all (web page coming soon for that). We've just signed two of the songs to be in a 2016 movie (more official announcement soon in News sections). And some very flattering reviews (fuller list also coming):

"Should you expect to see Leaders In The Clubhouse accepting a Grammy next year? Probably not, but don't hold that against them, hold it against the Grammys. It's an album that demands you listen not merely hear, and worth your while to do so."

"Under the moniker Leaders in the Clubhouse, Recksieck and Davenport released Won in 2015. While I was unaware that there was even a competition, let's get these gentlemen a damn trophy; damn quick. Won has sincerely won. Not because Leaders in the Clubhouse are the self-proclaimed winners, but because in ten tracks LitC have made more meaningful music than Taylor Swift and Beyonce have ever created; combined."